During that time I spent 632 euros. The average daily cost in Thailand was 10.19 euros.

Eating out includes not only meals but any ready made food whilst groceries are mainly buying ingredients to cook my own meals.

Communication covers the cost of SIM cards and postage to letters home and Transport are mainly ferries to the islands and a couple of buses.

This is the breakdown of the accomodation 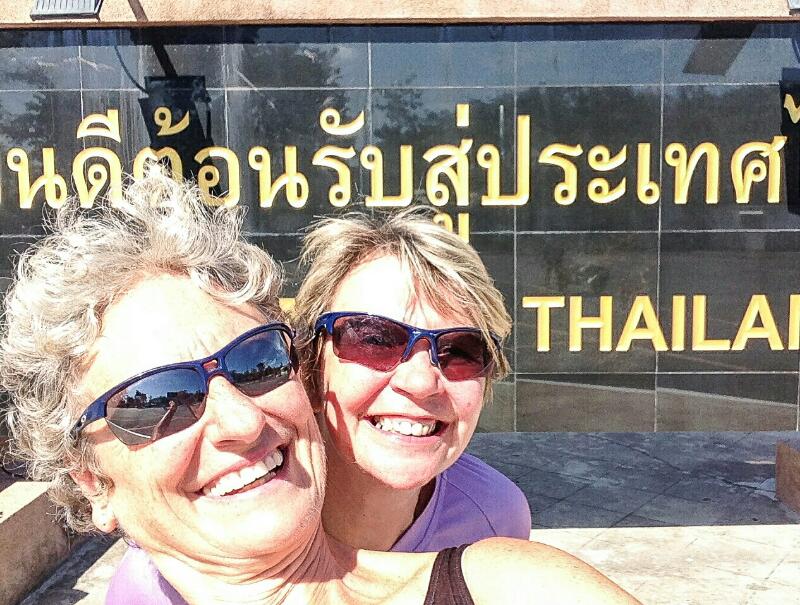