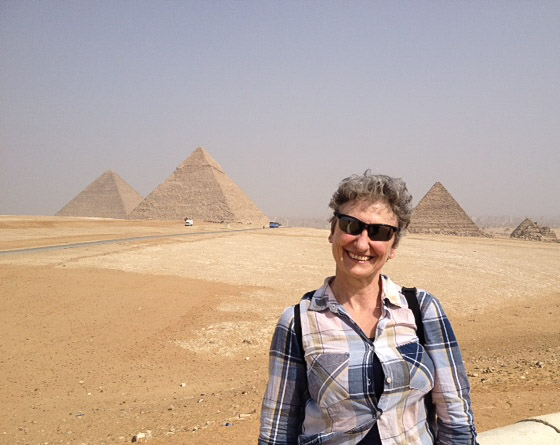 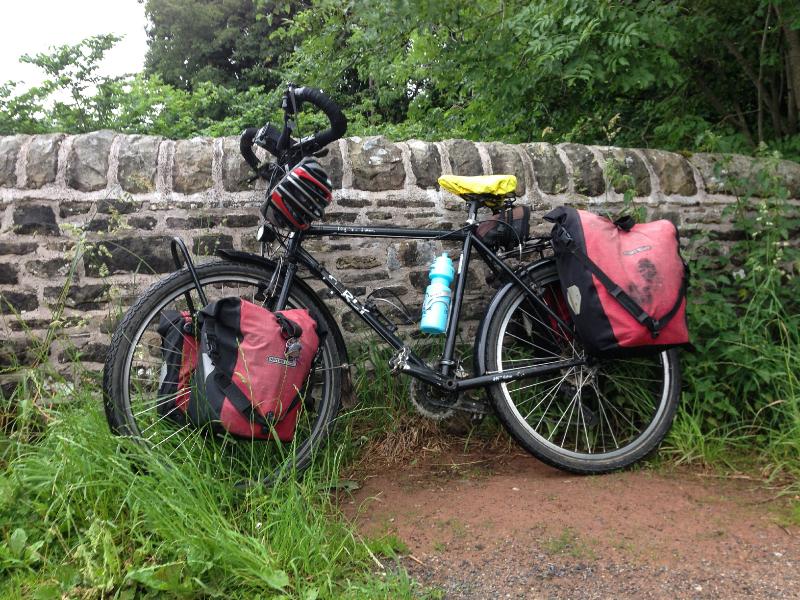 This is the route I’m following in Africa. Each marker shows where I spend the night each day, blue for the days I cycled and orange when I’m off the bike.

There is a page for each country with information about:

The pages show the countries in the chronological order in which I cycled them. When I visited a country twice I’ve put the information together in the page of that country.

On the days I crossed a border, the day is split into two and it shows in the table of each country

The distances in his page are taken from my Garmin In Reach GPS tracker as I don’t have a bike computer (or maps.me if I forget to switch it on)

For general information about each country, including details of accommodation go to the country file section in the menu picking the country of your choice